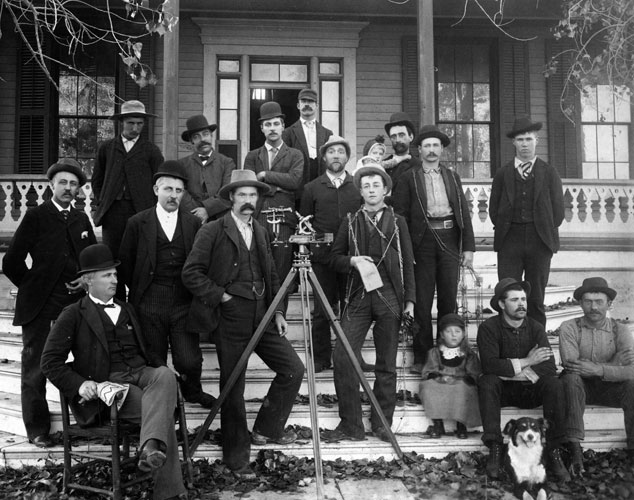 Land surveying is believed to be one of the oldest professions in history. The earliest forms of surveying are believed to date back to ancient civilizations of the Egyptians, Greeks, and Romans who created monumental structures like the Great Pyramids and Stonehenge.

Over the years many surveying tools and equipment have been replaced with new modern tools that are more time saving and accurate.

Here are 5 of the earliest surveying tools: 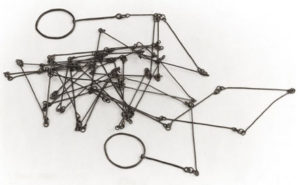 A measuring tool developed in the 1620’s. This chain consisted of 100 links and can reach up to about 66 feet. In practice, the links are pinned to the ground and were stretched out to define a path. Measurements would then be recorded until an endpoint was met.

Also known as a circumferentor, this tool was used to determine right angles. This tool could determine two points at the same location allowing for the corners and boundaries of a parcel to be established.

Constructed by Herman Wanschaff this tool was said to be the most sophisticated instrument in North America during the 18th century. This tool was used to had the capabilities of determining six parallels of latitude by observing the stars near zenith.

This was a highly precise tool constructed in 1770 by Jesse Ramsden. This tool provided measurement indicators that made the way for highly accurate surveys and mapping. 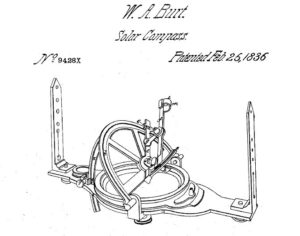 1.    This gadget was created in 1853 by William Austin Burt to determine the true north direction with precise accuracy. This tool allowed for corners and boundaries to be established.

These surveying tools and equipment were pivotal to the development of the United States of America. It allowed boundaries to be established to create villages roads and provide land grants. Although many tools and methods like, GPS and 3-D scanning, have changed dramatically the principles of the surveying and mapping processes remain the same. 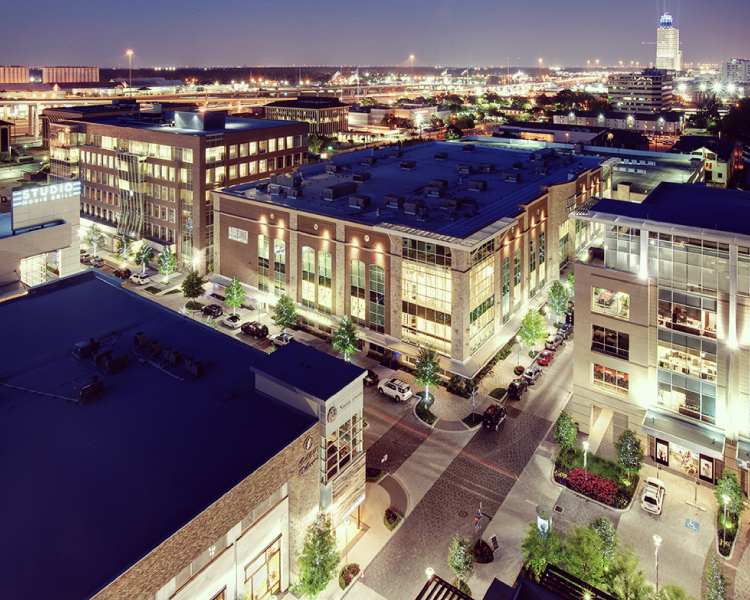